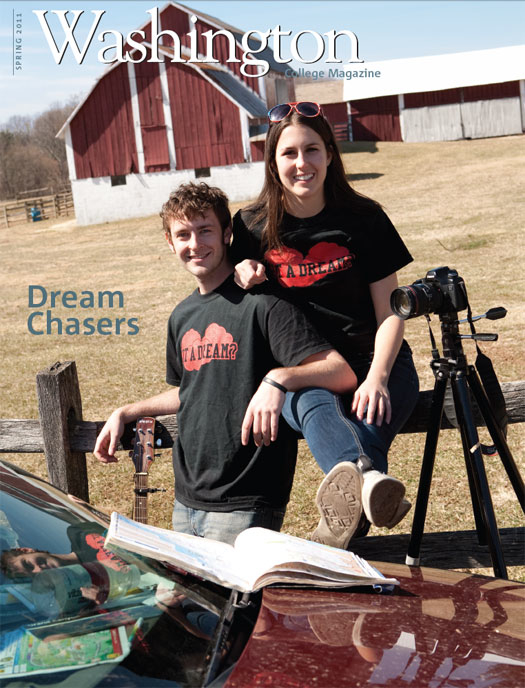 Wartburgcircuit.com, The Dream Share Project shows students to not be defined by their major (Torie Jo Chims, April 7, 2013)

Publishers Weekly, Book Review: Build Your Dreams: How to Make a Living Doing What You Love (May 2013)

The Charger Bulletin, Give Your Dream Wings (Jenn Harrington, October 17, 2012)