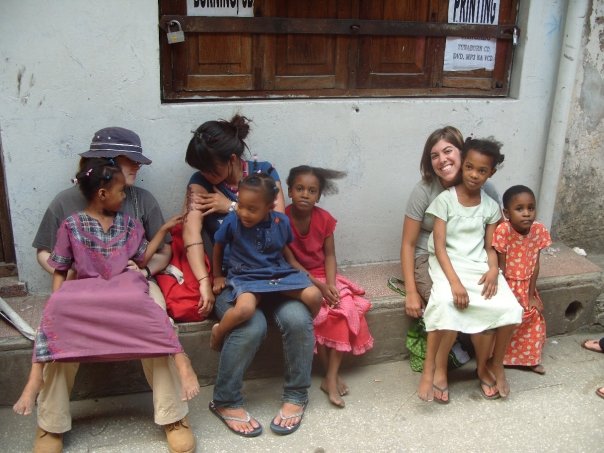 Kate has been involved in numerous human rights issues during her life, focusing on women’s rights, reproductive rights, gay rights, and ending homelessness among others. One of the defining moments of Kate’s life was when she studied for a year in South Africa and volunteered at clinics with HIV positive woman and children. She later wrote her senior thesis on the use of rape as a tool of warfare in the Congo. She brought the documentary film, The Greatest Silence, to her campus to raise awareness and funds to aid the woman suffering in the Congo. 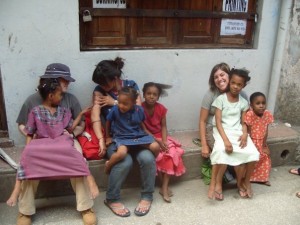 After school, Kate traveled back to Africa and worked for various non profit organizations. She eventually discovered a job in Sacramento where she would be working to institute the 10 year plan to end homelessness. She took the job and moved across the country to start a new life.

Since moving to Sacramento, Kate has been working tirelessly on initiatives to combat homelessness. Her organization reaches out to homeless people to connect them to services they need. This May, Kate worked on planning Homeless Connect, an event which gives homeless people access to job, health, and housing resources all in one place. More recently, she has been working to raise funds to purchase warm clothing and shelter for people who will be homeless for the winter. You can support Sacramento Steps Forward’s clothing and shelter drive and other initiatives by donating here.

Check out some clips from the interview:

← Steven Rosengard’s Dream for a Creative Fashion Empire
Raelle Myrick-Hodges, Artistic Director of Brava Theater For Women in the Arts →